To provide the highest level of service, the Website uses cookies saved in the memory of your browser. Detailed information on the purpose of their use and the possibility to change the settings of cookies can be found in the Privacy Policy. By clicking ACCEPT ALL, you consent to the use of technologies such as cookies and to the processing by PRH BOBREK sp.j. J. Małek, B. Macianty, Oddział w Ogrodzieńcu - Hotel Centuria, ul. Centuria 1, 42-440 Ogrodzieniec, NIP: 629 000 58 70 of your personal data collected on the Internet, such as IP addresses and cookie IDs, for marketing purposes (including for automated matching of advertisements to your interests and measuring their effectiveness).

Are required to enable basic site functions, such as providing a secure login or remembering what stage of booking a user is at. Without these cookies, use of Our Site will not be possible.

They allow analysis of a user's use of the site in order to evaluate and improve its performance by understanding how users use the site and are designed to match and remember user preferences. They may also be used to provide better customer service on this site.

These cookies are used to display ads that are more customized to a user. We may share this information with advertisers or use it to better understand user interests. Advertising cookies may, for example, be used to share data with advertisers so that the ads a user sees are more suited to the user, so that the user can share certain pages on social networks or post comments on our site.

Stay up to date

Far from city noise, in the center of Jurajski Landscape Park…

Picturesquely located in the center of pinewood forest, far from city noise – you can’t get more relaxed than that.
Hotel is surrounded by nature which contributes to its relaxing atmosphere, but also guarantees that no Guest will complaint of boredom. Nearby forests are great for strolls and longer hikes, and great variety of caves and uniquely shaped rocks will surely be a feast for the eyes and treat for the rock-climbing enthusiasts. Many tourists visit Kraków-Częstochowa Upland for its ruins of medieval castles.

Unwind a little in our rooms

Luxurious SPA&Wellness Centre offers whole variety of beauty treatments and many wellness attractions, such as Alpha Sha lounge, or sunny meadow. All that for our Guests’ indulgence and relaxation.
All year swimming pool with counter-currents, geysers and Jacuzzi will let you relax and rejuvenate.
Finnish sauna with AQUAVIVA system helps to relax your mind. Turkish bath will mesmerize you with its starry sky and the ice bucket will pleasantly cool down your body after sauna sessions.
read more

In Club Hall you can play some billiard and foosball. At Every longer weekend in the front desk hall we offer our guests PlayStation zone with set of games both for adults and children. During spring and summer time you can play table tennis in the garden.
Right next to the barbecue hut you may use the boule track. This French game is a perfect opportunity to check your reflex while playing with friends and family.

You can rent a bike for yourself and for children, and explore the nearby surrounding of Kraków-Częstochowa Upland. For those who love hiking we recommend Nordic walking sticks. Every book worm will find something worth reading in our little library.

Kraków-Częstochowa Upland, in the middle of which Centuria Hotel is located, is a very attractive Polish region with variety of touristic attractions. It is filled with caves and gorges,  and unique rock formations. It is mostly associated with ruins of medieval castles and Trail of Eagles’ Nests.
Trail of Eagles’ Nests is the laureate of Golden Certificate of Polish Tourist Organization for the best tourist product of 2012. 163,9 km long trail goes through unique (in scale of the country) trail of limestone strongholds. Trail goes through Silesian and Lesser Poland regions. The trail connects Wawel stronghold and Jasna Góra in Częstochowa. Trail is named after its ruins and castles that are situated alongside the trail. Castles were built on top of the hills, among hard to reach lime stone rocks, which is why they were called Eagles’ Nests.
Recently, a new trail has been opened called Industrial Monuments Route, filled with industrial monuments. While staying in Centuria you can choose either of them and have your personal touristic adventure.

For the youngest guests

CENTURIA WELLNESS & SPA HOTEL is a perfect choice for families with children.
Wide variety of attractions, both in the hotel itself and nearby will be a source of great joy and fun which will be remembered long after the holiday.
read more

Opinions of our guests 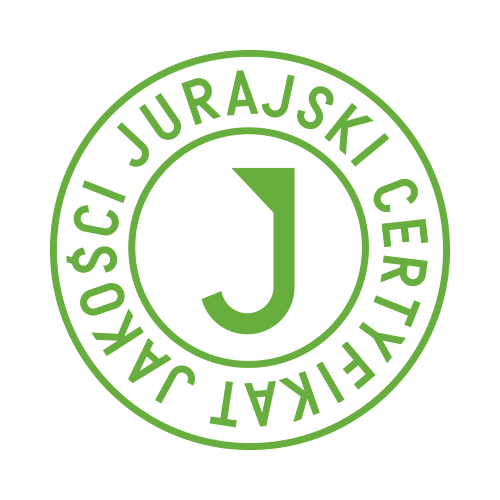 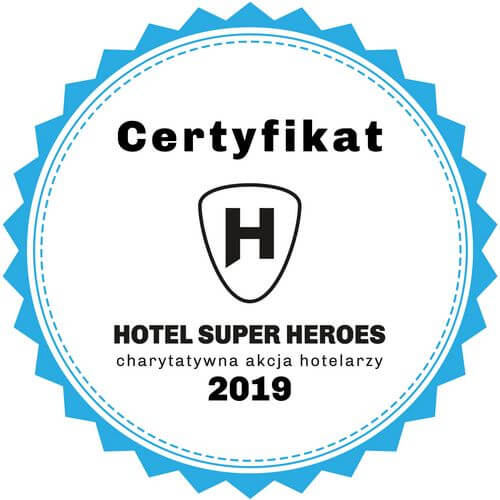 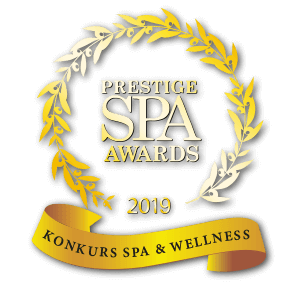 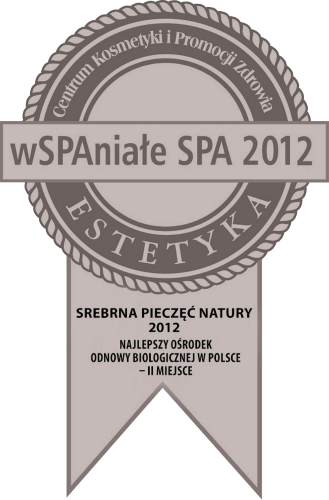